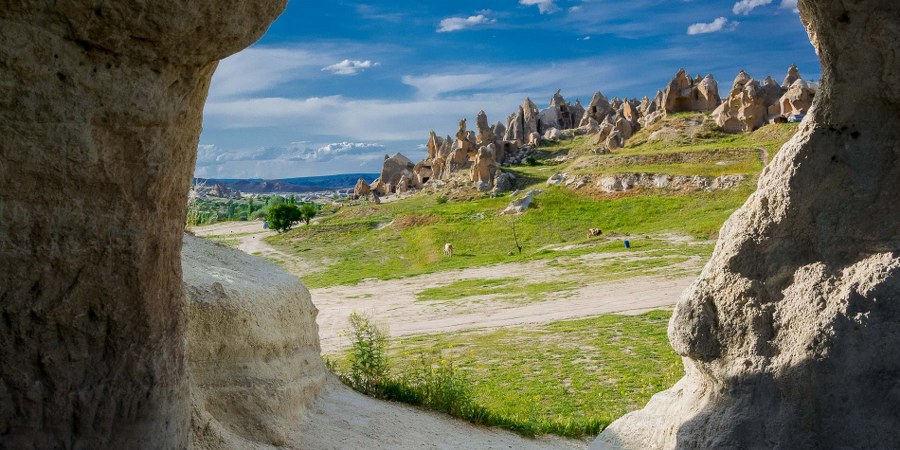 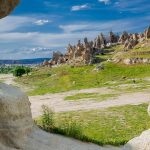 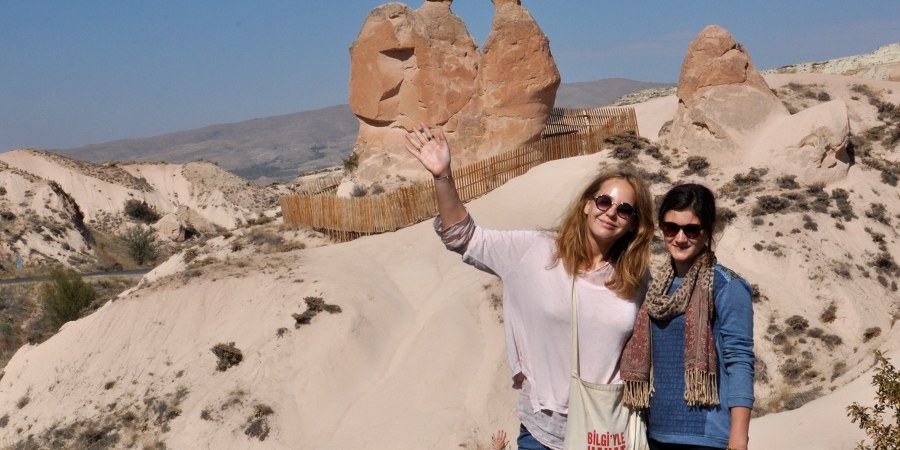 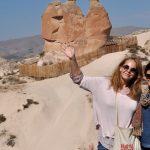 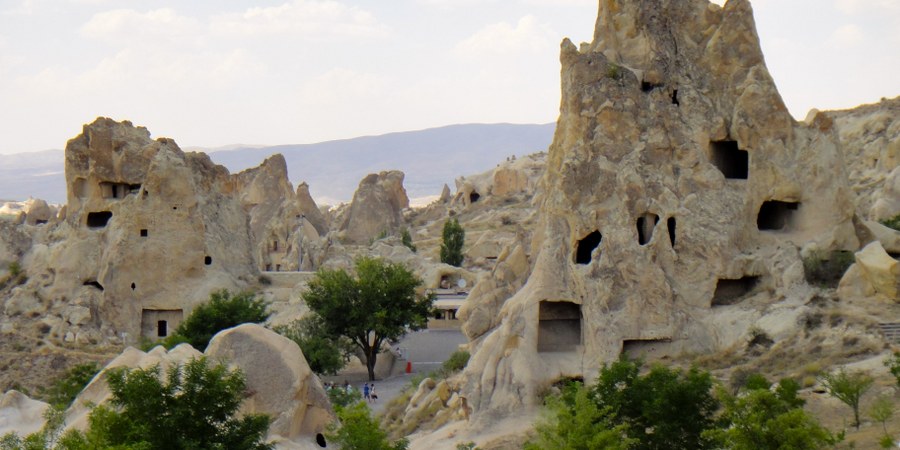 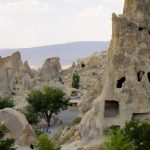 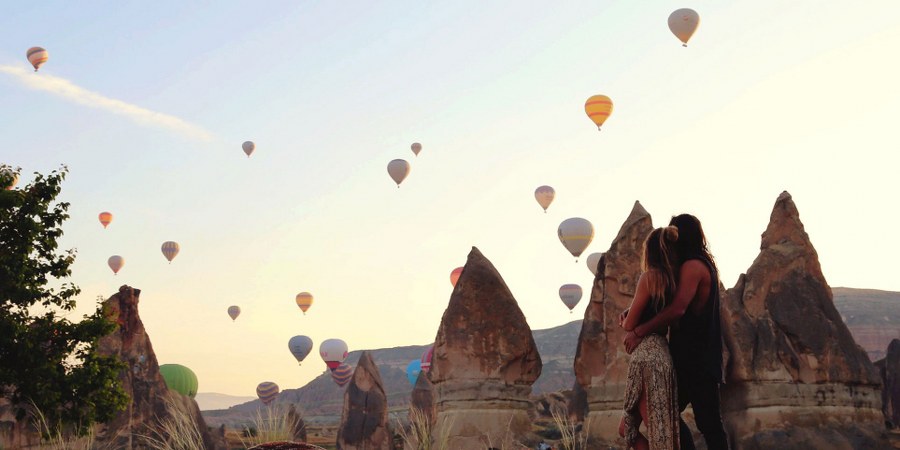 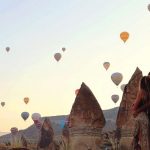 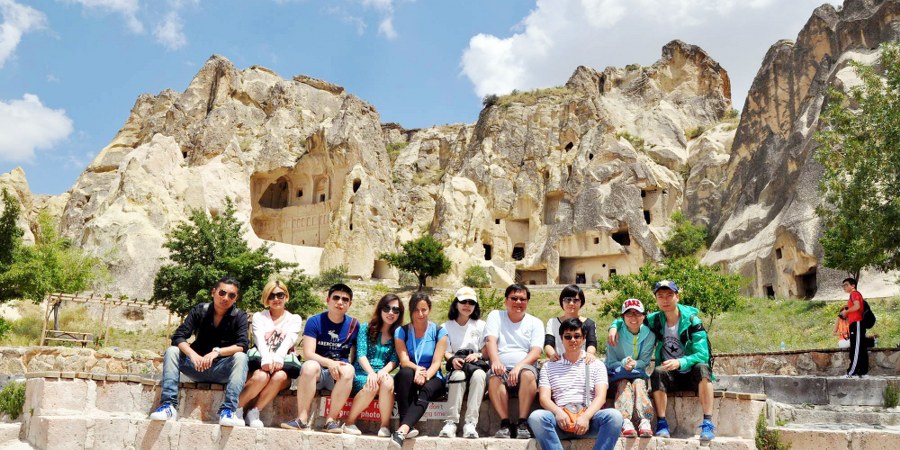 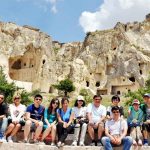 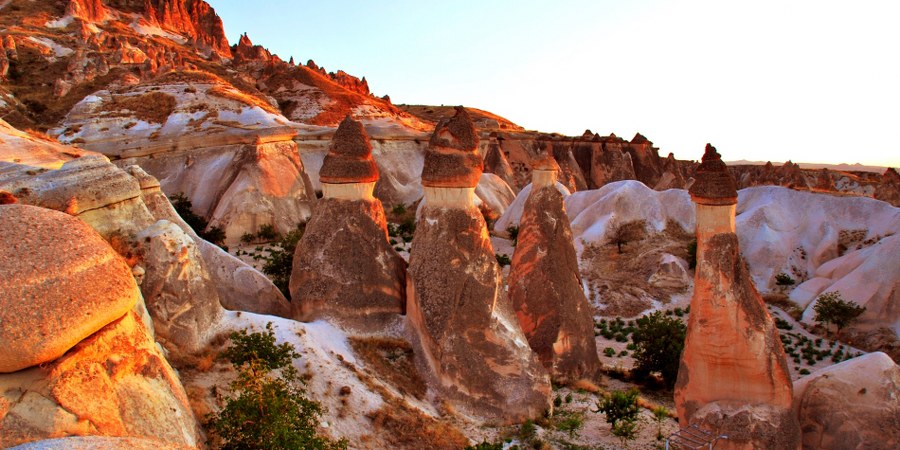 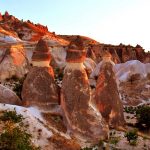 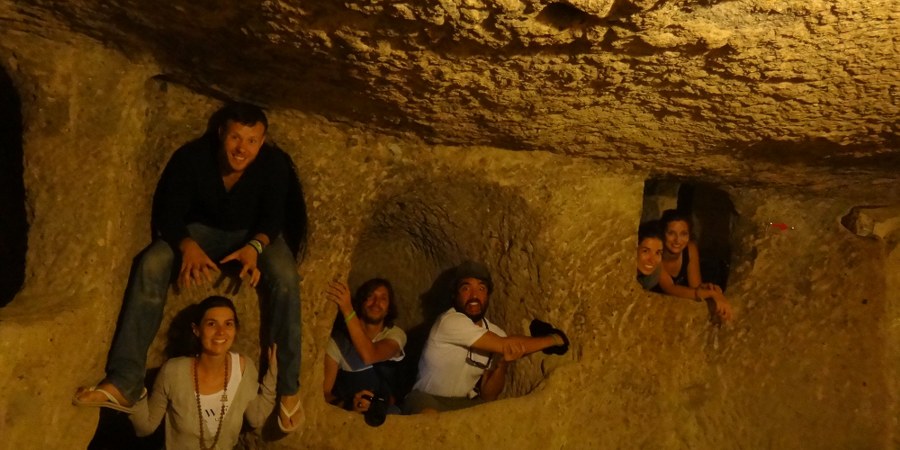 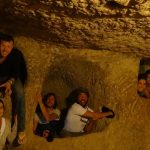 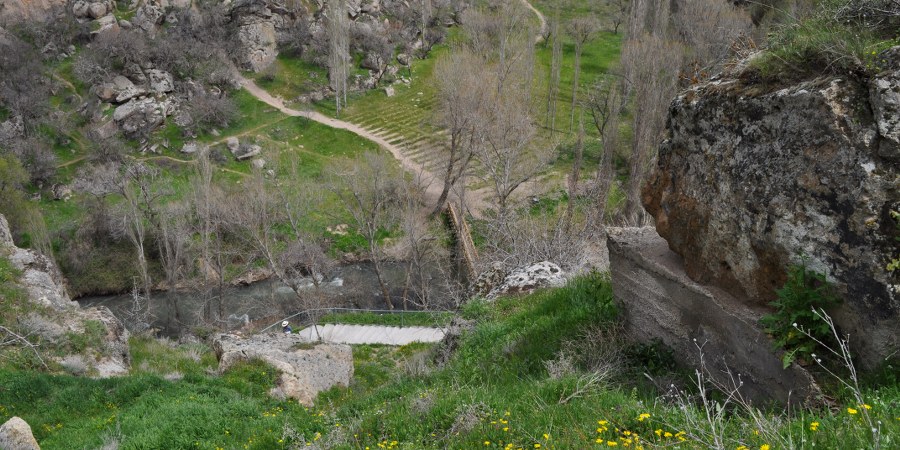 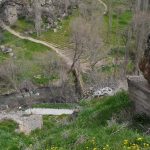 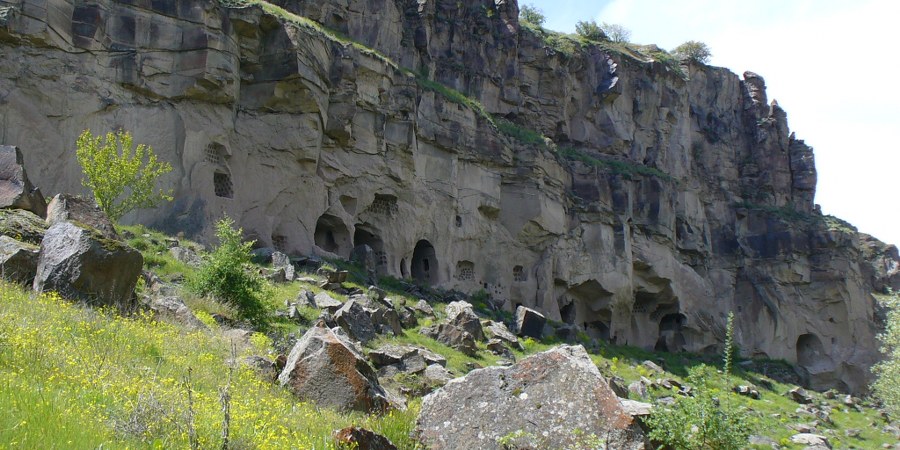 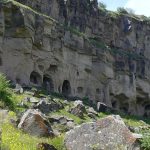 2 Days Cappadocia Package from Kayseri Airport : If you have already booked your domestic flight tickets than this tour programme is for you. We will meet you at the airport and show you the highlights of Cappadocia such as Underground City, Goreme Open Air Museum, Red Valley, Avanos and Pasabag in 2 days. Our Daily Cappadocia Tours will help you to discover this beautiful landscape without any hassle. Our local tour guides will give you all the information about the places.

Day 1 : Arrival To Kayseri Airport And Guided Cappadocia Tour I

Meal : Lunch
Arrive in Kayseri Airprot before 08:30 our staff will be at the airport for you with sign your name written on it. Met on arrival by our staff and transfer to Cappadocia. Upon your arrival, you will meet with the Cappadocia tour group and tour guide then start to tour by visiting Red valley and explore the famous rock- cut churches and hike 5 km through the Gulludere valley. Then visit Cavusin village. Old Cavusin was abandoned several decades ago due to avalanches. The current village of Cavusin is located on the road. Old Cavusin, with its rock-cut dwellings and stone houses, had several hermitages. The two most important churches in Cavusin are the Great Basilica dedicated to St. John the Baptist (located on the cliff above the village) and Cavusin church or the “Great Pigeon House” commemorating a visit of the famous Cappadocian Emperor Nicephorus Phocas.Then we go to local restaurant to have lunch. After lunch drive to the Pigeon Valley. After visiting Pigeon Valley, drive for visiting Kaymakli Underground City, where early christians lived in fear and faith. The an- cient name was Enegup. The houses in the village are constructed around the nearly one hundred tunnels of the underground city, which is one of the most interesting underground settlements in Cappadocia. The underground city was originally carved out as eight floors, however four floors are available to visit. In wartime about 5000 people can refuged in. The tunnels are still used today as storage areas, stables, and cellars. On the way back visit the natural castles at Ortahisar then transfer to hotel. Check into hotel and Overnight in Cappadocia.

Meal : Breakfast, Lunch
Breakfast & Check out, our staff will pick you up from your hotel for second day tour of Cappadocia. After meeting with other tour participants and tour guide then we start the tour. First real encounter with Cappadocia almost Martian landscape is in the Dervent valley. we visit Pasabag’s “fairy chimneys”, where the voice of the wind harmonizes with songs of the fairies. From here we pause at Avanos centre of terracotta art which is a popular destination because of its attractive old town with cobbled streets, and views over the river and is its production of earthenware pottery, it is also the most economic activity in the town. The ceramic trade in this district and its countless pottery factories date right back to the Hittites, and the ceramic clay from the red silt of the Kızılırmak has always been used. A visit to ceramic & tile center to see how the ceramics made by hand. After lunch we visit the famous Goreme Open Air Museum to see the best examples of Byzantine art in Cappadocia. People of Goreme, at the heart of the Cappadocia Region, realized that these soft rocks could be easily carved out to form houses, churches, monasteries. These Christian sanctuaries contain many examples of Byzantine art from the post-iconoclastic period. These frescoes are a unique artistic achievement from this period. We complete the tour with a visit to the Uchisar Rock-Castle which has the numerous hollowed-out containers, rock tombs, and a large water cistern all welcome you as silent witnesses to history and human life giving you a panoramic view of the valleys of Cappadocia.
At the end of the tour, you will be transferred to Kayseri Airport or Cappadocia bus station for your next destination.